Making Tax Digital for VAT comes into effect on 1st April 2019. HMRC has confirmed companies will be able to use a ‘cut and paste’ approach, instead of digital links, during the one-year soft landing. This is likely to last until at least April 2020. #MTD #VAT

Making Tax Digital will start in April ‘19. Businesses above the VAT threshold must provide VAT information to HMRC digitally. HMRC are currently running a private pilot for volunteer #VAT businesses and later this year launching a public pilot.

HMRC have already began inviting self-employed individuals and agents to join the Making Tax Digital (MTD) pilot for income tax. The aim being that taxpayers will see an estimate of how much tax they owe rather than waiting until the normal due dates. However MTD for taxes other than VAT will begin ‘not before’ April 2020. Is your business prepared for the upcoming changes? 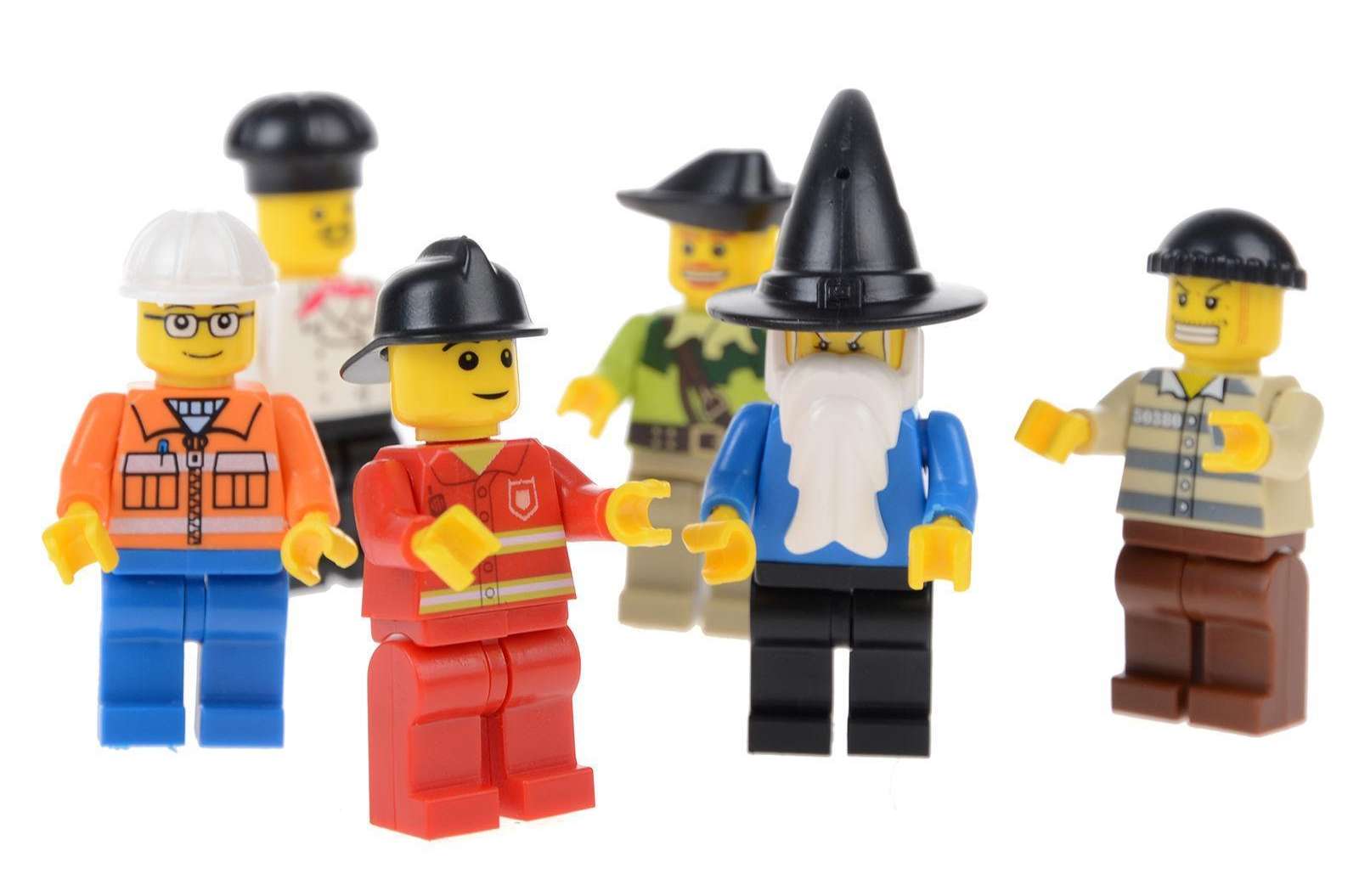 30 September 2018 – a vitally important date for all those who have, previously undisclosed offshore income and gains. This is the date by which clients will have had to disclose income and gains and settled any tax liabilities arising.

So, why is this so important? – Because a number of new laws become effective from that date, not least of all the potential for penalties to double from 100 to 200% of the potential lost revenue where HMRC subsequently discover undisclosed income and gains, plus a potential further 10% of the value of the overseas assets held.

In addition, HMRC no longer have to prove there was intention to defraud the exchequer when sending cases for criminal prosecution. Whilst it is tempting to rant about the inequity of such rules, practitioners need to focus on telling clients about this to avoid them potentially becoming subject to the higher penalty regime.

How will HMRC know about previously undisclosed assets? – From October 2017, the UK was an early adopter of the Common Reporting Standard between the UK and 90 other countries. This is essentially a financial information exchange mechanism so the chances are HMRC may already know about some assets. From 1 October 2018, approximately 127 countries will be exchanging information with the UK. It is expected that this information will feed into HMRC’s Connect system to be compared with entries on tax returns.

To summarise, the world is a smaller place from 1st October this year and the UK tax system has essentially declared war on all those who have failed to take advantage of previous offshore disclosure opportunities. This is the last chance to do so before HMRC effectively has the right to impose the most punitive civil penalty regime in the country’s modern history.